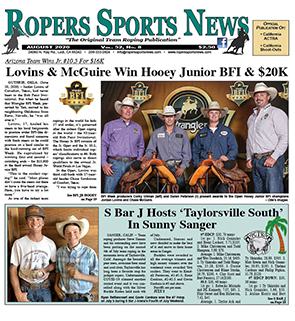 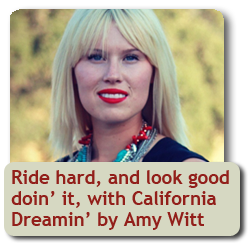 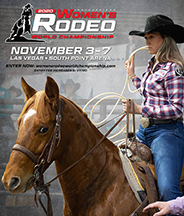 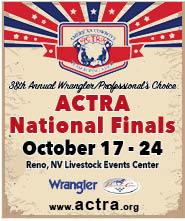 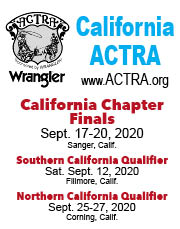 AGUA DULCE, CA – The 4th Annual Nick Dashnaw Memorial Roping was on May 26 at the JPK Arena in beautiful Agua Dulce. This year’s event turned out to be amazing in spite of the weather. Our event is held in honor of Nick’s memory and the continued “Fight Against Drugs.” Nick Dashnaw was full of life. He was a talented athlete, stuntman and a member of the United States Coast Guard. The sad part of Nick’s life was the fact that when he was at his best, being clean and sober, he was actually tormented the worst with his addiction.  Remaining clean was a constant fight in his life. Addiction is real and it affects everyone. Nick tried to help other people with addiction, but ended up losing his own battle. The Nicky D Memorial Fund is now working together with our local hospitals, through a group of special nurses, that care for babies born addicted. The Dashnaw family and the hardworking people of the foundation know in our hearts we are moving in a direction that will make a difference and that is what Nick would want.
Our event is put together by Shawn Howell, Brian Brown, the Dashnaw family and friends. As with the previous ropings, this is truly a labor of love. The day consisted of a 2-steer Open roping, a 5-steer draw, men’s and mixed ribbon roping along with a 3-legged race. This year we added a Kids Dummy Roping with 7 and under and 8-11 age groups. Drew Stewart announced the events and Mac Mullin did the roping books.
There was also a live auction with some amazing donations. A handmade bench by Ryan Brown and Dalon Williams, handmade hat/coat racks by Ben/Tracy Scott and Tim Boyle. Rifle by the Lillys, a handmade breast collar by Ethan Lee and much more. Silent auction items and raffles throughout the day included In-N-Out Burger truck for lunch, a taco truck for dinner, a petting zoo and a shaved ice truck for the kids. The evening ended with live music and dancing by the Craig Carter Band from Texas for the fourth year in a row.
We would like to thank the amazing people who made this all happen again this year by donating their time, talent, money, prizes, awards and the great food and drinks. Thank you to Shawn Howell, Brian Brown, Jerry Koopman (who generously donated the arena), Chris Stafford, Jason and Dedrie Rodriguez, Best Ever Pads, Clint Mortenson Silver and Saddles, Kenny and Amber Alexander of FastHouse, Sue Porter, Kona Shaved Ice (Mandy Kowalski and Josh Hall), Veronica Brown, Teri Garland Leonard, the Craig Carter Band, Natalie Padilla (petting zoo), Travis and Lindy Gorham, Robert Rodriguez, Jay Hooker, Kenneth Shelton, HP Evetts, Bonnie Happy, Garrett and Savanah Lilley, Ben and Tracey Scott, Sally, Rex and Johnny Ives, Jackson French, Kirsten and Erin, Corey and Tina Shumate, Catherine and Steve Davison, Brand X Stunts, the United Stuntwoman’s Association, Stuntmen’s Association of Motion Pictures, Stunts Unlimited, Tim Rigby, Al Goto, Ken Maler, Clay and Sandy Lilley (Movin on Livestock), Philp Jebbia, Fox Feed Canyon Country, Michelada’s by Lupe, Waste Management, ZIO Rentals (Louis Dargenzio), Wilmer Valderrama and thank you to all who donated anonymously. 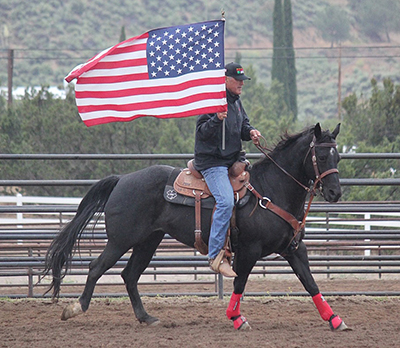 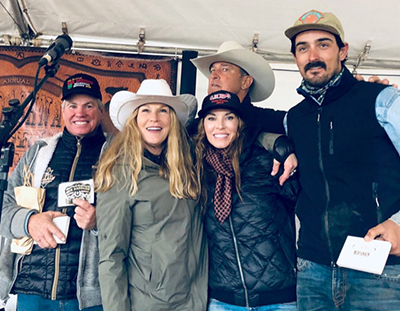 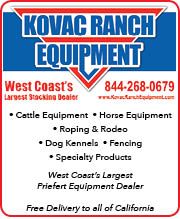 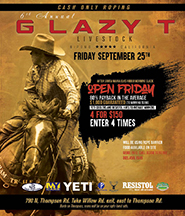 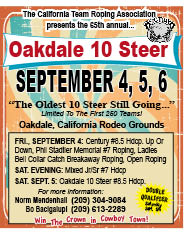 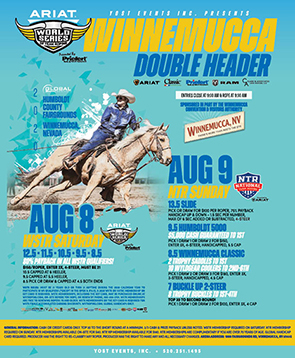