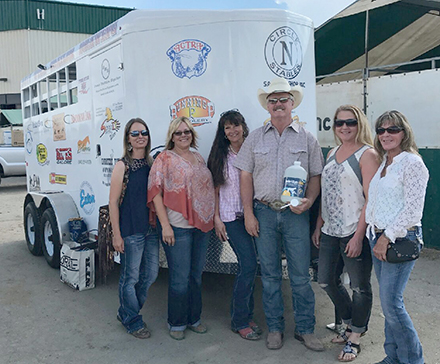 RENO, NV – The WTRA held its trailer drawing during the BFI (Bob Feist Invi­ta­tional) on June 19.

The WTRA also wants to recognize Jim Pfeffer of Ropes Galore for his sup­port of the WTRA. He al­lowed the girls to sell tickets at his booth during the BFI. For all your rope, western tack and ap­parel needs, give him a call at (760) 788-5599. 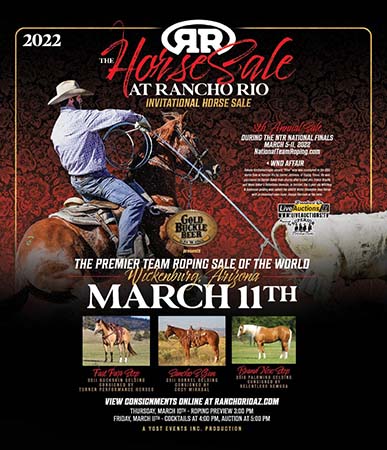