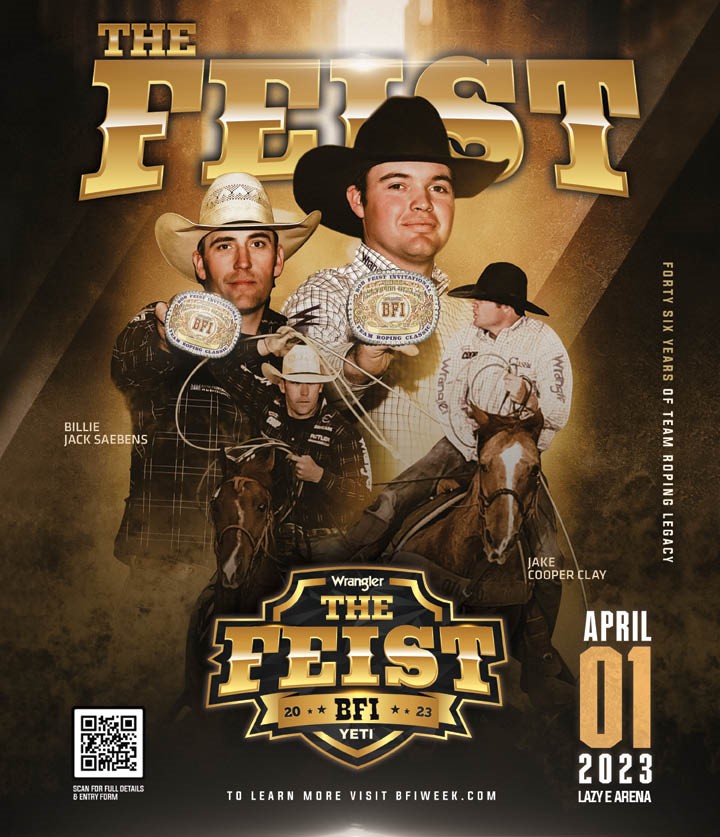 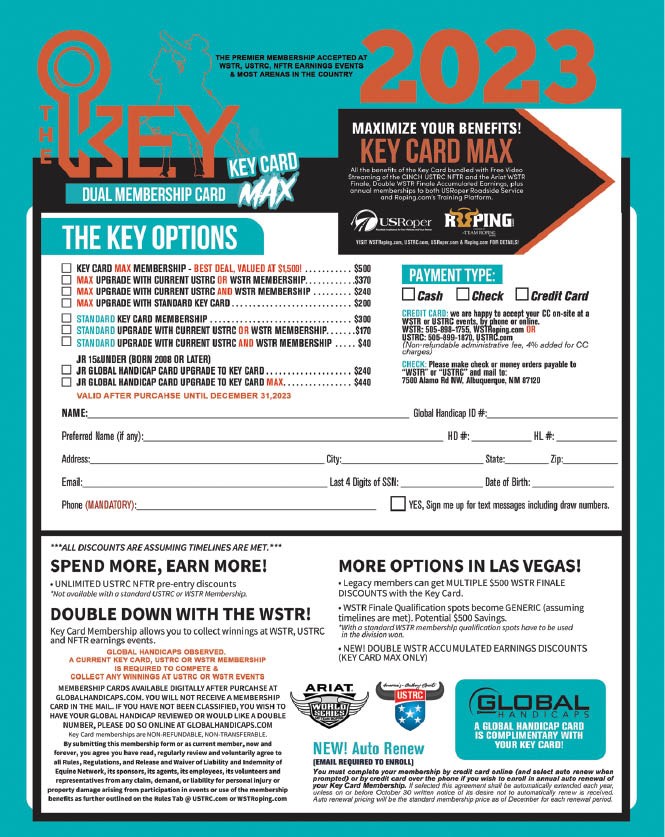 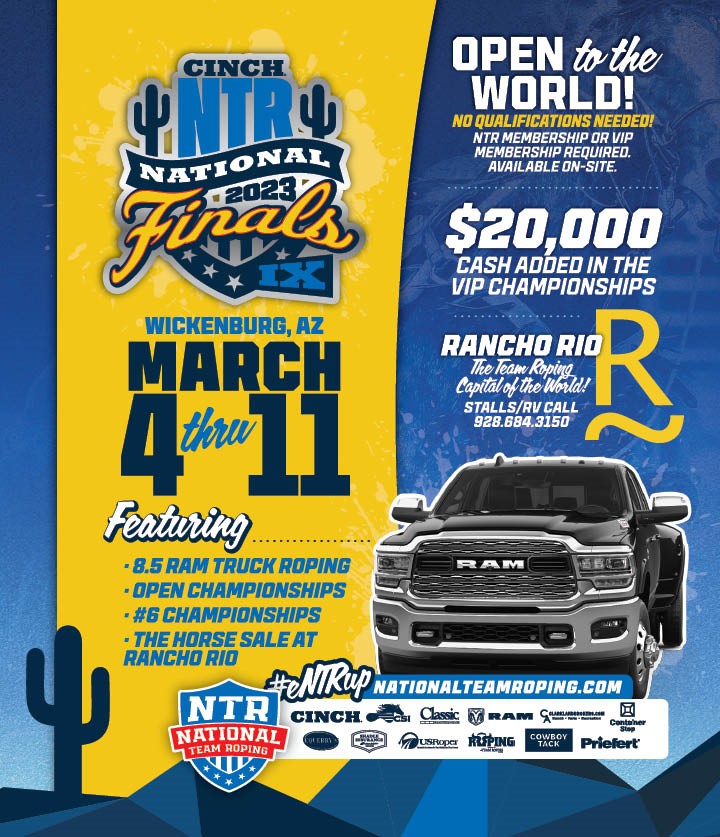 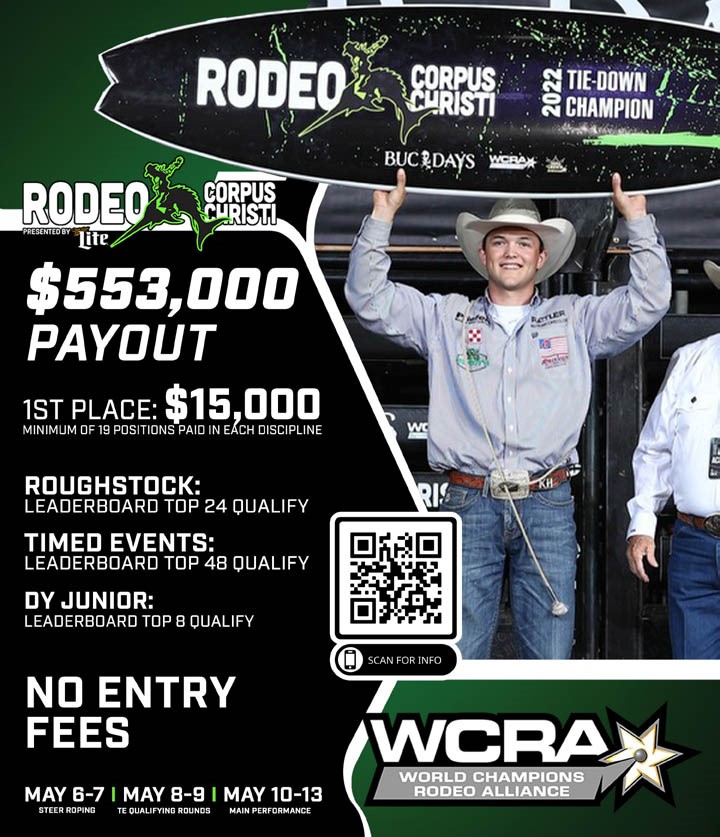 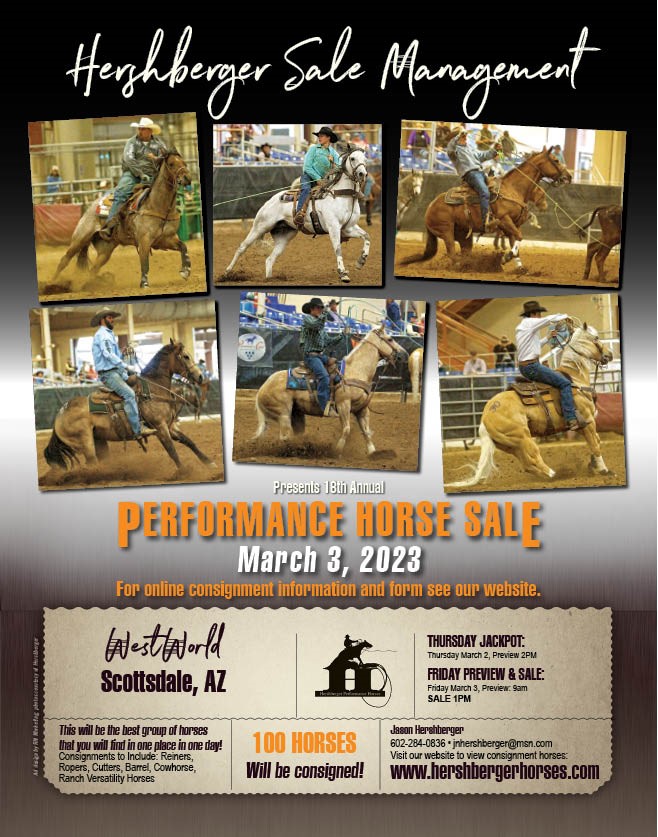 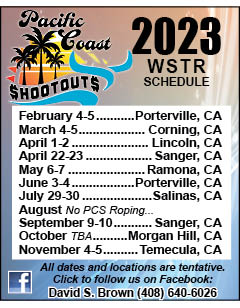 The makers of Changing the GAME and Ropers Sports News team up to bring you the most acclaimed team roping film of the year.

Ropers Sports News "The Original Team Roping Publication", always on the forefront of the sport, jumped at the chance to be the first to bring rodeo fans the video on demand release of Changing The Game; How the Camarillo Family Revolutionized the Sport of Team Roping. This hour long documentary film that has been described as a treasure, chronicles the rodeo career of Leo, Jerold and Reg Camarillo, who together were a dominate force in roping throughout the 1960s, '70s and '80s. Ushering in a new style that raised the bar to achieve the sport’s most coveted titles and becoming the fiercest competitors in professional rodeo.

The film that was released on DVD in December, 2010, and was produced on a very modest budget continues to get positive reviews from print magazines, internet bloggers and fans of the Team Roping Trio. Susie Blackmon, a Western Lifestyle Blogger, in Ocala, FL said, “Changing the Game, will be an emotional experience for you, no matter your age. Filled with rare home movies and family photos, Changing the Game brings you smack dab to the inside of this authentic and legendary family." 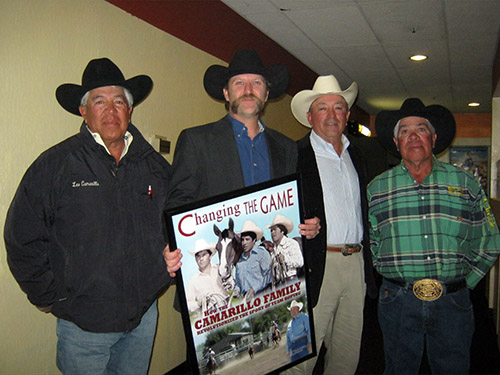 Changing the Game is the first feature length documentary in an ongoing series, produced by The Oakdale Cowboy Museum and released on DVD in an effort to share the western legacy and tell the story of the many ranchers and rodeo cowboys who made Oakdale known as the “Cowboy Capital of the World. The film premiered on the big screen in April at a theater in Oakdale to an over flow crowd. "The release of this film documents an important part of Central California history and celebrates the accomplishments of these local rodeo legends” said Museum Board President Doug Murdock.

The Camarillo’s have a reputation of being very serious in the roping arena. Christie Camarillo, sister to Leo and Jerold and cousin to Reg, receives a writers credit and co-produced the film. The family photos, home movies and the stories behind them are what give the viewer a deeply personal look behind the professional career of these champions. "Having Christie on board is what drove the whole project. It allowed them to open up and show a side that not many people have ever seen before." said the film's director, Kevin Fox.

Fox submitted Changing the Game to only two film festivals in 2011 and the documentary was selected for screening both times. "Just to be selected says a lot about this movie", said Fox. He explained that in the world of movie-making is a much different place than the rodeo world. One festival used Motion Picture Industry professionals from the Screen Actors Guild and the Screen Writers Guild to approve the festival selections. The festival organizers told Fox that over 450 films had been submitted and of those, 147 were documentaries. Changing the Game was one of only 7 selected to be screened at the festival. "It goes to show that everyone can connect with this story." said Fox. 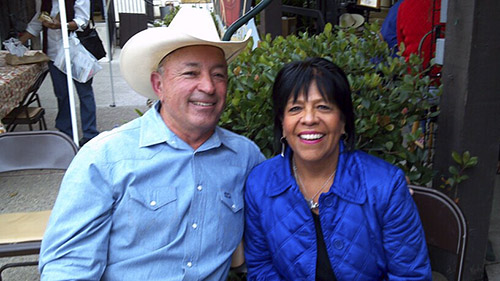 Admittedly, film festivals bring legitimacy to the film. However, Fox doesn't much care what the Hollywood type film critics say about it. "I made this film for rodeo fans he said. If it can be used to expose more people to the sport of rodeo, I'm okay with that too." A recent write-up on Filmmaker Magazine's blog has brought the budding filmmaker some notoriety in the independent film community with what has become known as a mix of an Ol' Fashion crossed with a High-Tech approach to the distribution of the film. This has approach has brought attention not only to the Camarillos and the Oakdale Cowboy Museum, but also to team roping. 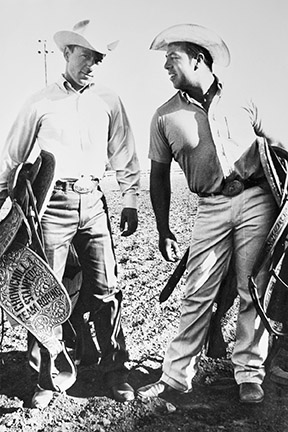 It's not the end of the rodeo by any means. Fox continues to make documentary films about ranching and rodeo along with the Oakdale Cowboy Museum and is currently in production with Youngbloods, a film about Junior Bull riding and the teaser can be seen on the filmmaker's website at www.kevinfoxfilms.com. While Reg has given up competition to peruse ranch management, he still ropes on occasion. Leo and Jerold Camarillo continue to rope every day. They both offer roping clinics, teaching the techniques that many have said "Changed the Game" forever. They still compete and they still win.

The on demand premiere comes on the heels of the 2011 National Senior Pro Rodeo Finals in Las Vegas where Leo and Jerold ended up as reserve Team Roping Champions. Leo won 2nd in the calf roping average and is the 2011 Senior Pro All Around Champ in the 60+ age category.

The video on demand release of the Changing the Game is a Ropers Sports News exclusive and The film can be rented for $3.99 at www.roperssportsnews.com, the official website of the release. You can pay securely with your PayPal or Amazon account. View the film on your computer or your mobile device & choose from 3 picture settings, depending on your connection. Watch as many times as you like within the rental period. You can even gift a rental for your favorite rodeo fan.

How the Camarillo Family Changed the Sport of Team Roping 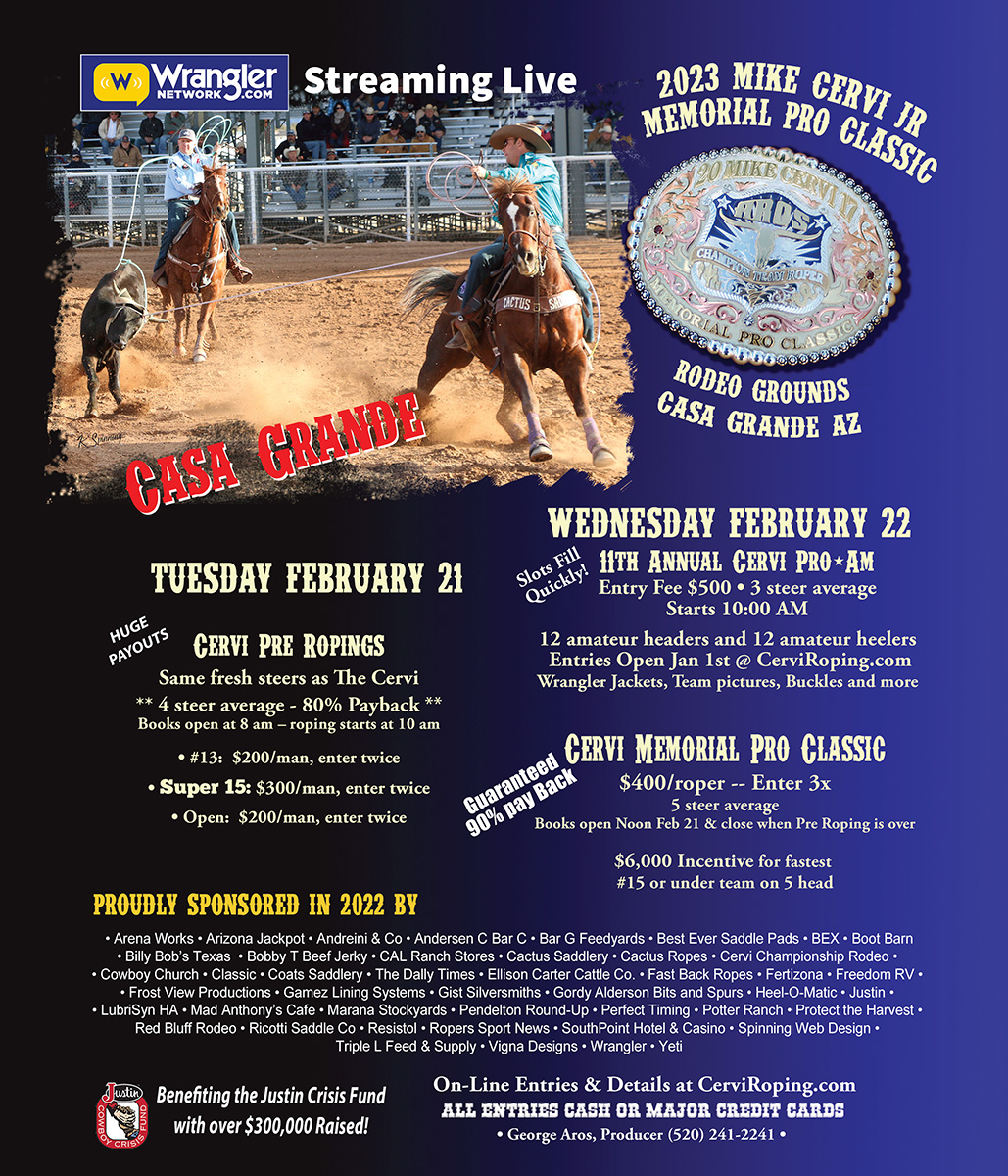 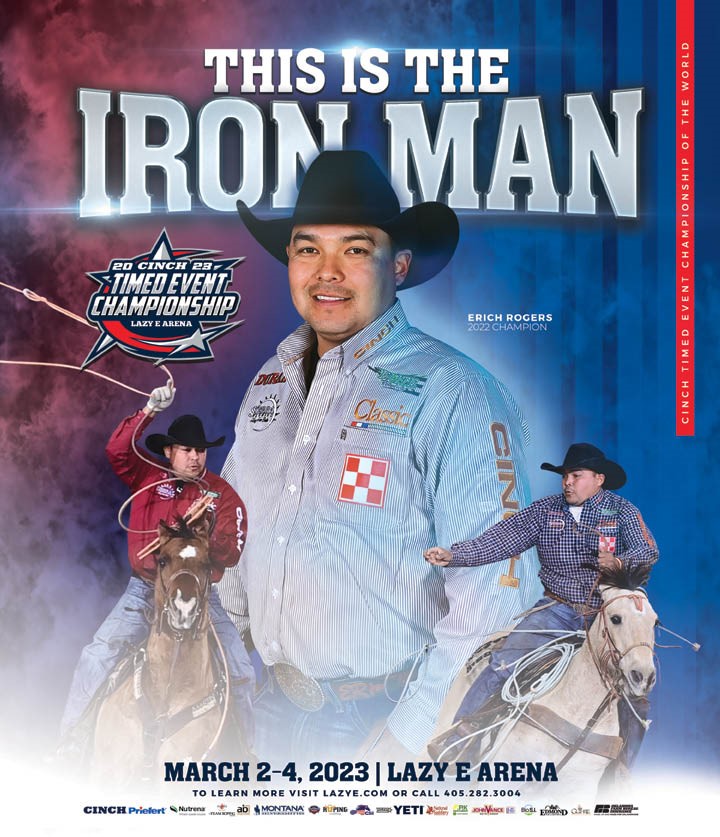 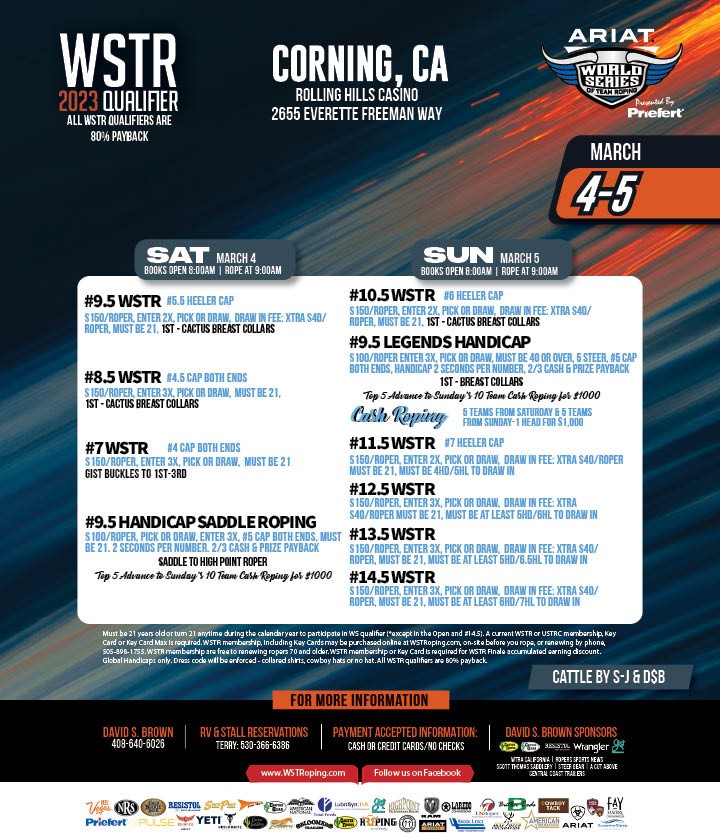 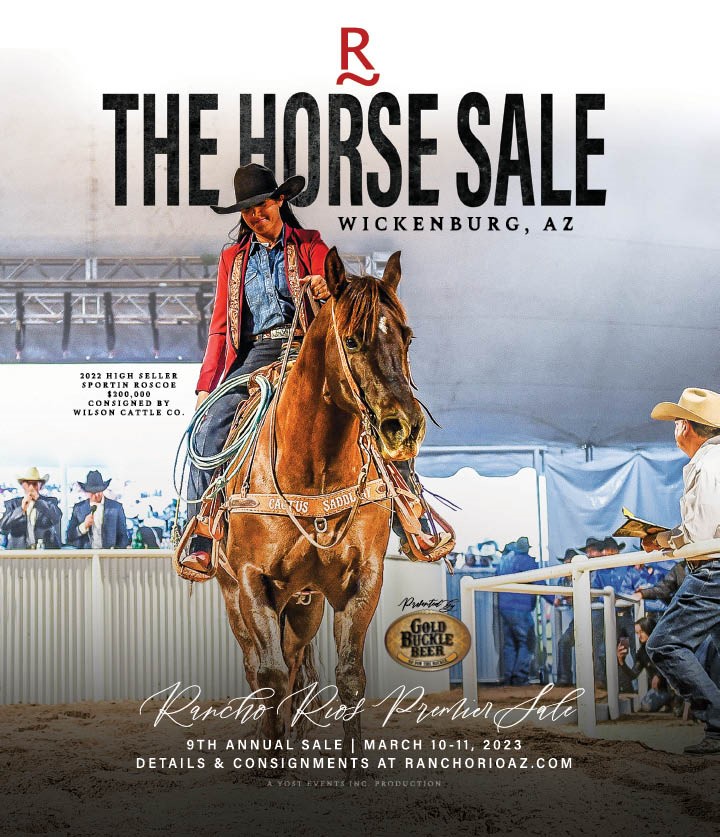 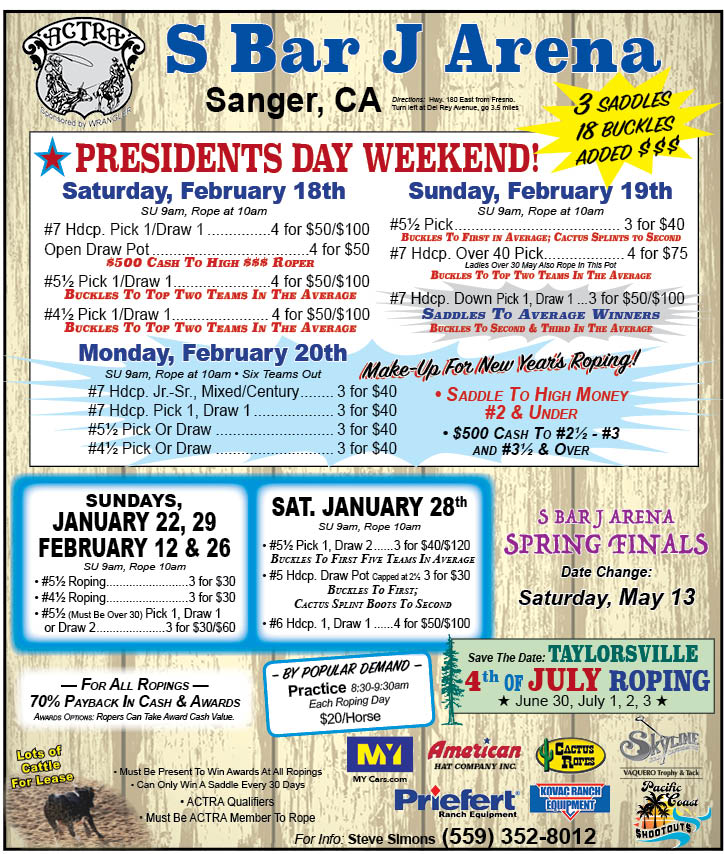 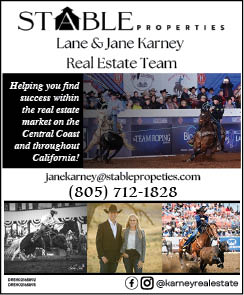